Mpende Fisheries Ltd was incorporated in 1987 and has been based out of Nsumbu, Lake Tanganyika since inception. We have endeavored to provide our customers the best quality, variety and priced fish products that Lake Tanganyika has to offer.

We can proudly now add our own farmed Tilapia to our list of products you can find in our outlets. Mpende is the first large scale offshore commercial fish farm in Zambia based on Lake Tanganyika. This is not only a first for us, but a first for Zambia.

Our Tilapia are endemic to Lake Tanganyika, this means we have not introduced this fish species to the pristine waters as has been done in other water bodies at the risk of their unique biodiversity and ecology.  Mpende has worked closely with our Fisheries Department, Zambia Environmental Management Agency and the Lake Tanganyika Authority to ensure we comply and enforce the strict principles set out for the Lake Tanganyika basin. Oreochromis Tanganicae, or Tanganyika Tilapia -as we like to call it, is a unique product that only Mpende Fisheries Ltd has the ability to grow commercially in off shore fish farm cages.

MFL has developed a detailed plan on how we can integrate the local communities into Tilapia Aquaculture, this is a long term process that has been reviewed and adapted to our unique location and situation within the Nsumbu area. This plan would help reduce the dependency of the local communities on the natural fishery, which is mainly made up of Buka Buka and Kapenta.The basis of our concept idea is to work with the communities to establish a reliable supply of locally grown produce to the markets country wide whilst reducing the impact on the natural fishery and also reducing the requirement for imported low quality products that often find their way into the country.

Using pioneering techniques in aquaculture on Lake Tanganyika, high quality feeds and a pristine environment for happy healthy fish, our fish is always fresh and delicious. Ask for the best, ask for Tanganyika Tilapia… 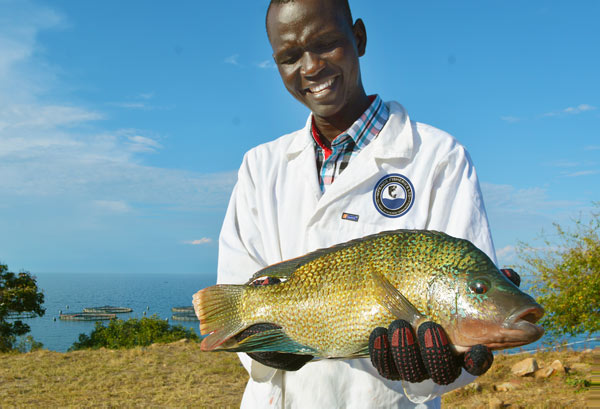 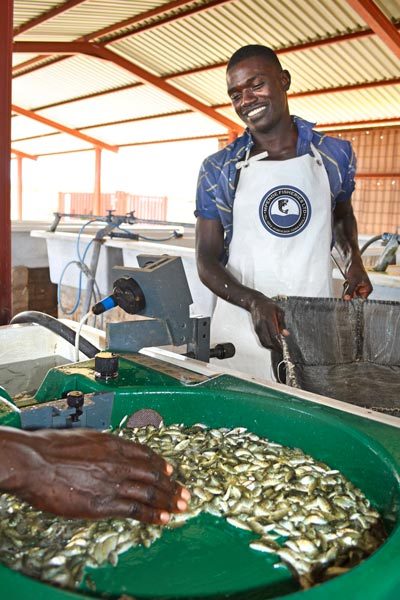 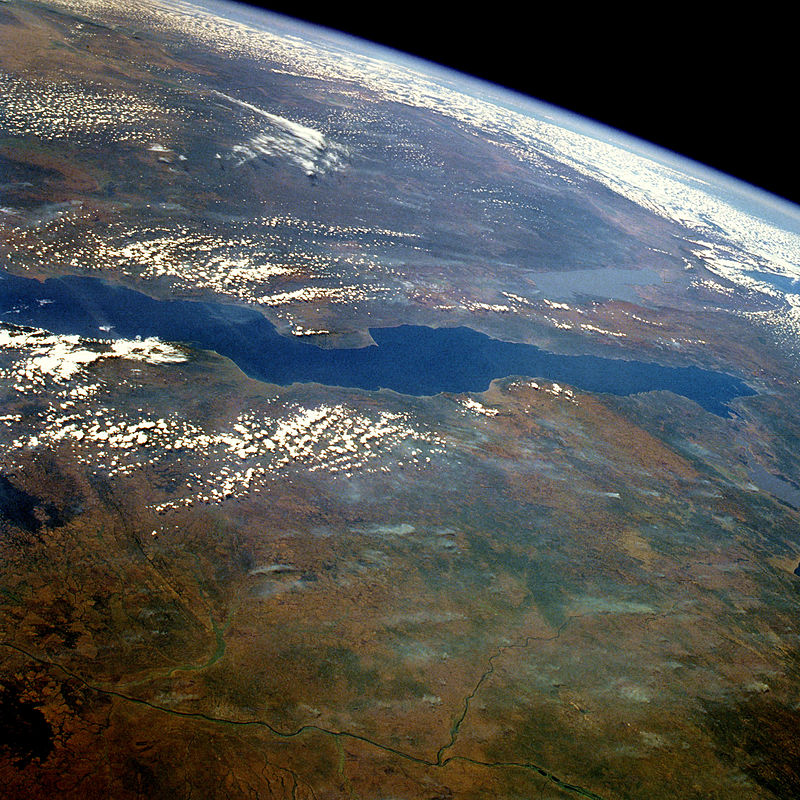 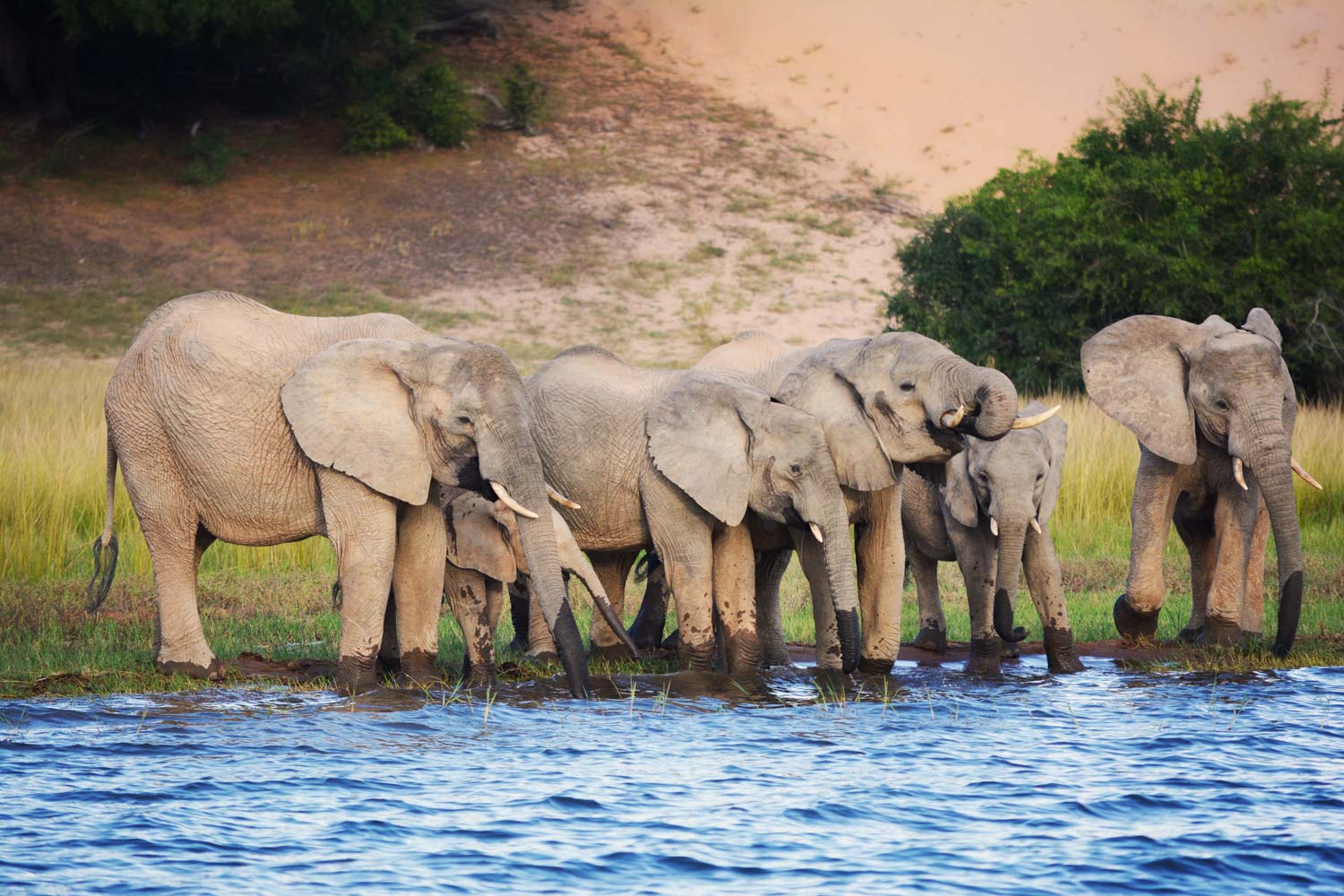 Welcome to the World's Longest Lake

Lake Tanganyika is one of Africa's Great Lakes, situated in the Rift Valley, it is the world's longest lake, second deepest and is the second largest by volume holding 16% of the earth's available fresh water supplies. The lake is divided among 4 countries - Zambia, Tanzania, DRC and Burrundi.

Biology of the Lake

Lake Tanganyika is home to many creatures including the Nile crocodile, Hippos, various species of Otters and Terrapins, the rare Storm's aquatic Cobra and Cichlid Fish.

The are over 250 species of Cichlids in Lake Tanganyika and many undescribed species remain. As they are mostly endemic to Lake Tanganyika, it makes it an important biological resource for the study of evolution.

Most Tanganyika cichlids live along the shoreline down to a depth of 100m, but some deep-water species regularly descend to 200m.

With over 100kms of pristine shorelines, Nsumbu offers game viewing combined with sports fishing on the lake, and a beautiful landscape. The lake shore includes rocky cliffs, the balancing rocks, sandy beaches, and clear waters, with views to the mountainous eastern shore of the lake. Swimming is discouraged as crocodile and hippo are common.

Commonly seen are Elephants, Warthogs, Hippos, Crocodiles, Puku, Bushbuck and a wide variety of birds. With the aid of Frankfurt Zoological Society and Conservation Lake Tanganyika, animal numbers on on the increase with plans for re-introduction of many species in the near future.